As we move into a fast-paced era of instant fulfillment and social commerce, Epoca maintains a firm commitment to quality, providing unrivaled service and a keen understanding of the 21st-century consumer, resulting in a strong and continuing history of growth. Our strengths are in our retailer relationships, commitment to operational excellence and ﬂexibility to meet the needs of an ever-evolving, digitally influenced marketplace. 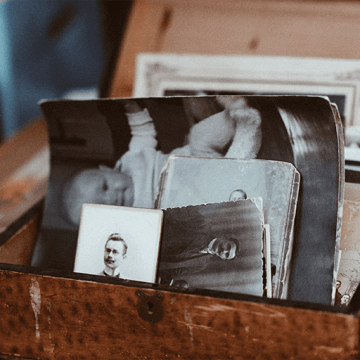 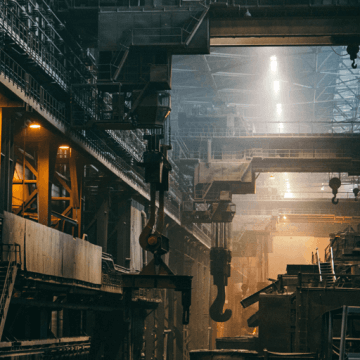 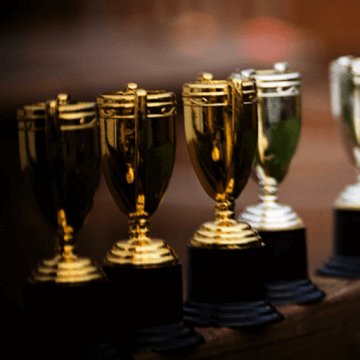 Henry Melzer returns home from WWII. With an extraordinary linguistic ability, Henry becomes a partner in Remco, an international import/export firm selling housewares products from around the world.

Epoca is founded by Steven, concentrating on Italian made imports.

The Primula brand is launched as a distributor of espresso coffee makers, and Epoca expands its distribution facilities. Steven’s son Brian, joins the firm.

Epoca refocuses its manufacturing efforts to China with the launch of Ecolution cookware and develops Hydrolon, the world’s first water based, PFOA free, nontoxic nonstick coating.

Epoca marks its 20th anniversary with a company wide restructuring and moves its corporate headquarters to Boca Raton, FL.

Epoca partners with celebrity chefs and personalities to create new lines of housewares.

Primula receives its first Good Design Award for the Flavor-It 3-in-1 Beverage System in 2013.

Epoca expands its workforce as it moves into new state-of-the-art global headquarters, expands its national footprint with a new office in Bentonville, AK and expands their warehouse facilities into two new locations.

High-quality materials, including stainless steel, aluminum, silicone, carbon steel and borosilicate glassware, are the building blocks of our safe to use, built-to-last products.

A staff of Asia and U.S. based quality assurance managers and directors allows us the unique ability to inspect every product as it comes down the line and correct any issues quickly.

We hold our manufacturing partners to the same high standards of quality and integrity we maintain ourselves, and strive to utilize sustainable, eco-conscious manufacturing methods.

It is an honor to be recognized for our forward-thinking designs.

We'd Love To Hear From You!